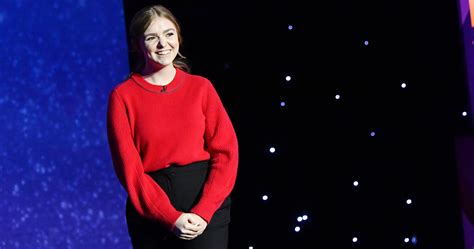 The year-old actress matched the carpet in a red velvet suit by Kenzo, complete with a red belt, red purse, and velvet lace-up booties. Sometimes monochrome is just the way to go, and it seems her Eighth Grade director Bo Burnham agreed — he got suited Fidher in his own all-black ensemble. 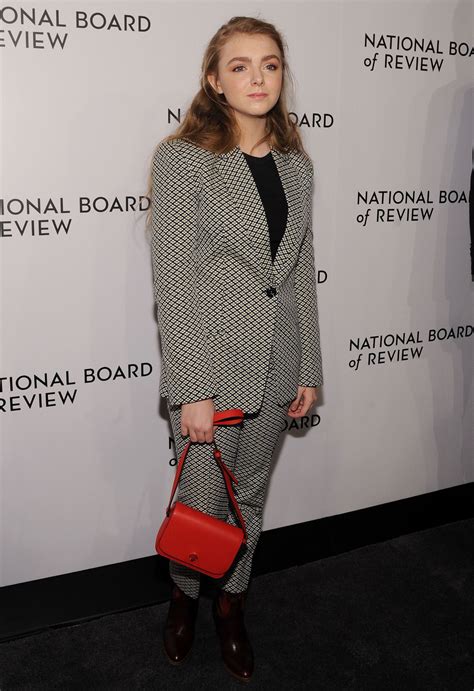 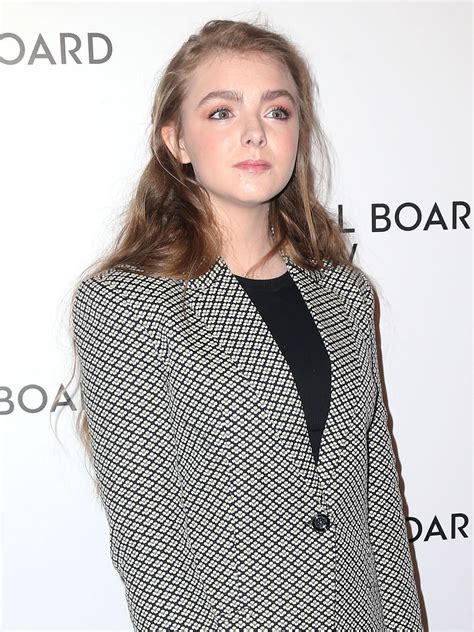